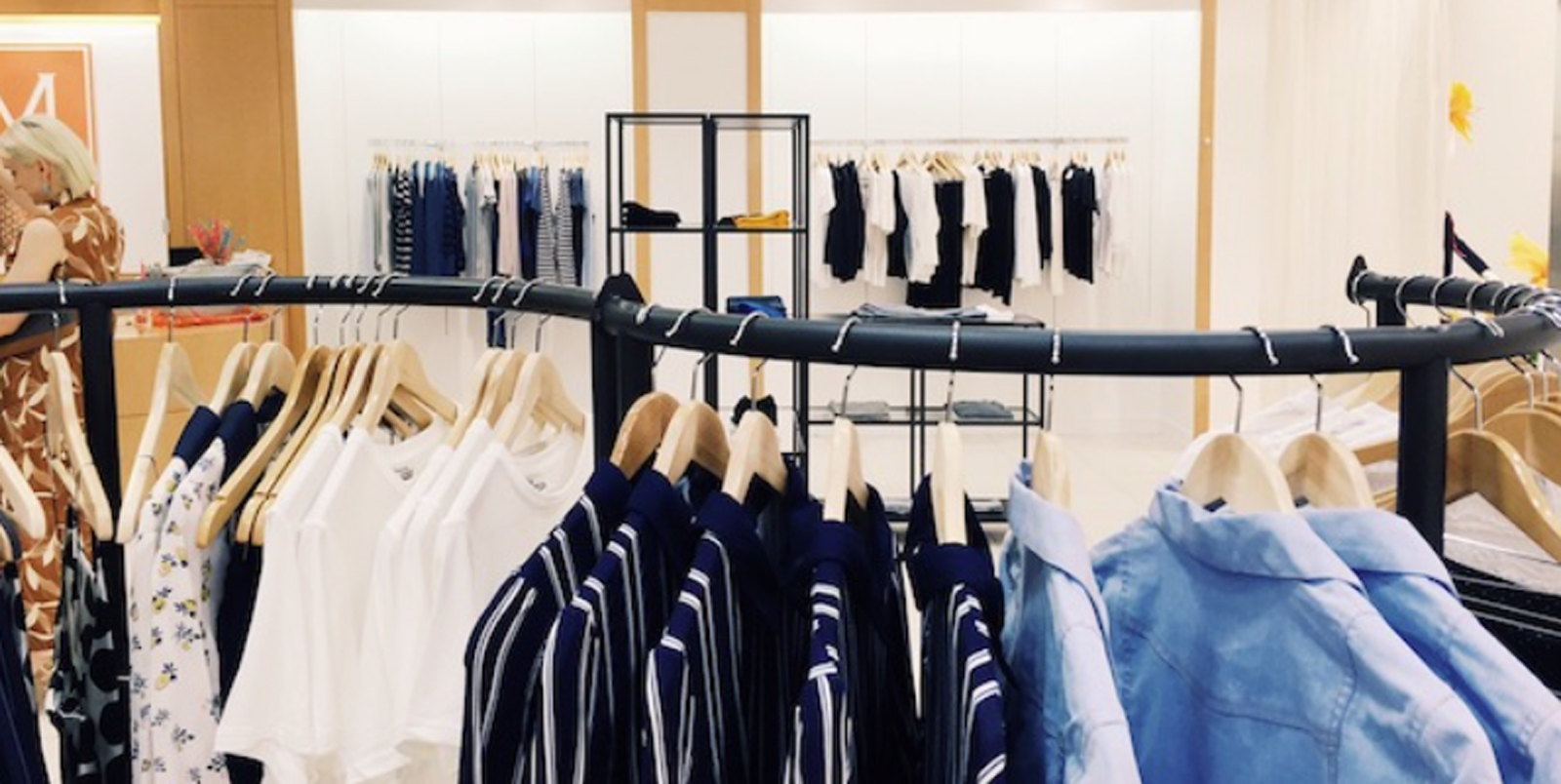 Posted at 15:45h in Press by MonaWilliams

Boutique owner Patric Richardson feels nothing but affection for the Mall of America. “I was in college when the plans for the mall emerged,” he remembered. By his junior year (in 1992) the mall was open to the public. And after a stint at Neiman Marcus in downtown Minneapolis, he landed a job managing designer apparel for Nordstrom.

“Fast forward several years,” said Richardson, proudly, “and not only do I come here, but I have a store here.”